Instant Pot Enchilada Casserole made with seasoned shredded chicken and layered between corn tortillas, enchilada sauce and cheese that makes a hearty meal any time of the year!

When I was asked to bring a Mexican dish to a small dinner party, my first thought was Instant Pot Beef Burrito Bowl.

So when I informed the host on what I was going to bring, she hesitated before telling me that someone else was already signed up to bring that dish.

No worries, I thought to myself. I knew that I definitely wanted to bring something made in the Instant Pot to impress my friends.

Therefore I gave her the option of me bringing Mexican Rice or Refried Beans.

She burst out in laughter and told me that those two dishes were taken as well.

Not wanting to strike out again, I asked her for a suggestion on what to bring.

That is when she mentioned Enchiladas. So I immediately turned my attention to making Instant Pot Enchilada Casserole.

Shredded Chicken In the Instant Pot

My first task was to make shredded chicken. And as always, I used my Instant Pot 6 quart Duo to tackle the job.

However, I didn’t want to make just plain shredded chicken. I wanted it to have additional flavors that would compliment the Enchilada Casserole.

By using diced onions, garlic powder and fire roasted tomatoes, the chicken took on a delicious flavor that was perfect for this recipe!

One word of caution when adding tomatoes to the Instant Pot. Be sure to place the tomatoes on top of all the other ingredients and DO NOT STIR!

When left on the bottom of the liner, the tomatoes have a tendency to cause the BURN notification to appear on the display screen.

Instead, add them as the last ingredient and stir after the cooking time expires.

I considered making the Chicken Enchilada Casserole directly in the liner of the Instant Pot.

Therefore, I decided to make the casserole using my 7 inch springform pan using the pot in pot method.

The pot in pot method is a fantastic way to make a recipe without the risk of it burning.

Plus, because you cook it in a separate dish on the trivet, you don’t have to alter the liquid content in the actual recipe.

The liquid that allows the pot to come to pressure is in the liner of the Instant Pot, allowing your Enchilada Casserole to be able to be sliced and served when finished cooking.

Once you have made your seasoned shredded chicken, the casserole is assembled in minutes.

The bottom layer consists of corn tortillas that are cut in half. Simply arrange them in the bottom of your greased pan to cover the bottom of the dish.

And don’t worry if there are overlapping areas. That is perfectly fine!

The second layer will be half of the shredded chicken that you made.

Next is one-third of the enchilada sauce and shredded cheese.

Repeat the same process to make the next section.

Finally, top the Enchilada Casserole with the final corn tortillas and enchilada sauce. The last bit of cheese will be added after the cooking process.

How To Place The Pan In The Instant Pot

The question always comes up on what is the best method to place the springform pan in the liner of the Instant Pot.

We use a long handled trivet or a silcone sling. Although, you can simply make a foil sling that works just as well.

All you need to do cut off a 30 inch piece of foil and fold it lengthwise in thirds.

Then place your springform pan in the center foil and use the two ends folded up as handles.

Once you have the pot lowered onto the trivet, simply fold the ‘handles’ over and secure the lid.

When the cooking time expires and all of the pressure has been released, pull up on the handles to remove the pot.

All that is left to do is add the cheese to the top of the enchilada casserole and place the pot back into the Instant Pot to melt on the Keep Warm mode.

And of course make yourself a Pure Mexican Margarita! 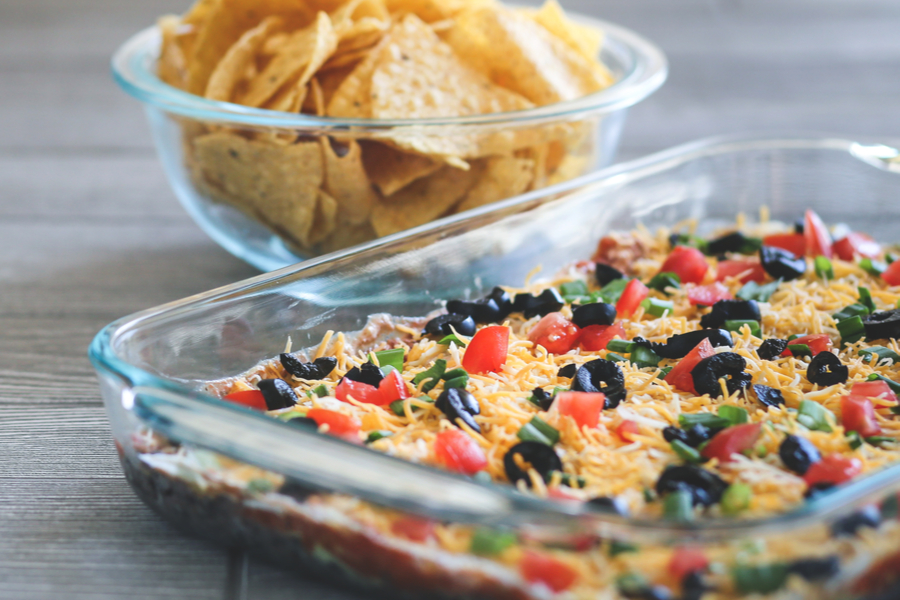 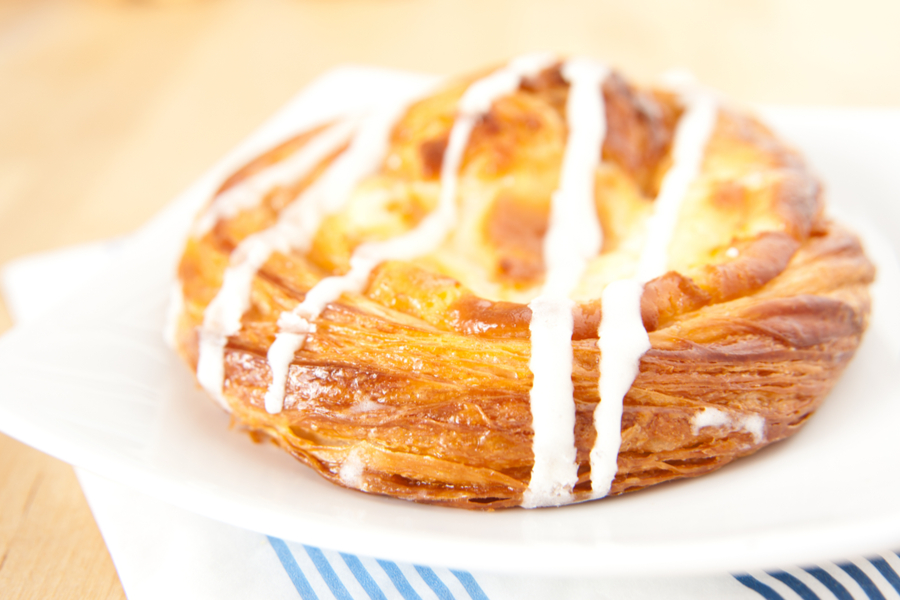