Boxty is a traditional Irish potato pancake that contains a mixture of mashed and grated potatoes. When cooked it has a unique texture that’s part pancake, part hash brown.

Unlike Corned Beef & Cabbage, Boxty, along with Colcannon, is an authentic dish made in Ireland.

Although there was the great potato famine that destroyed the potato crops in Ireland, boxty quickly returned when new potato crops were planted.

However, since that time other ingredients have been added to the traditional recipe to give them more flavor.

In addition, there is a shortcut to making this traditional Irish dish a little easier. No, not authentic Boxty, but it will work in a pinch.

The Shortcut to Irish Boxty

When I decided that I wanted to make Boxty, I ran into one problem. I didn’t have any leftover mashed potatoes.

I had made Instant Pot Mashed Potatoes the night before, and unknowing to me, the leftovers were eaten for a late night snack.

So instead, I grabbed a bag of frozen hash browns out of the freezer and decided to make them with what I had on hand.

The first step in making shortcut Boxty is to thaw the frozen hash browns. Because I needed to make them right away, I put the frozen shredded potatoes in a colander and ran cold water over them until they became pliable.

Then I made sure that they were drained well and patted dry with a paper towel.

Next, put the thawed potatoes in a large bowl and add in the remaining ingredients. Mix well until everything is incorporated.

Heat a large cast iron skillet with 1/4 inch of vegetable oil. Once hot, drop 1/4 cup of packed Boxty into the oil. Using the bottom of the measuring cup, flatten the center of the potato mixture to make a pancake.

Cook until golden brown, approximately 3 minutes per side. Remove them with a slotted spoon and set them on paper towels to drain before serving.

And don’t think Boxty is just for breakfast. It can also be served as an appetizer or side dish at lunch or dinner!

They are often served with sour cream and/or applesauce. And if you have any Yum-Yum sauce, you can drizzle that on top as well!

Recipe provided by Make Your Mea 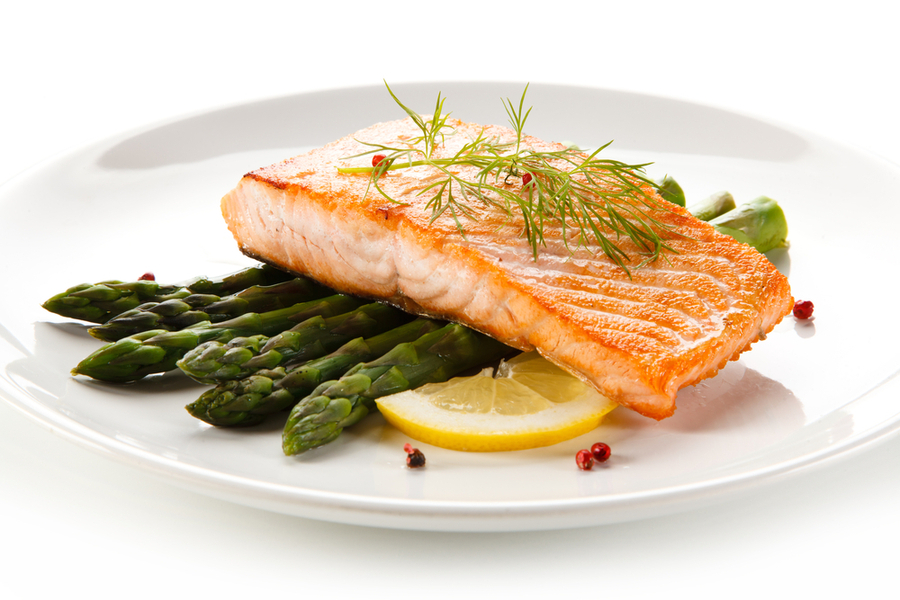 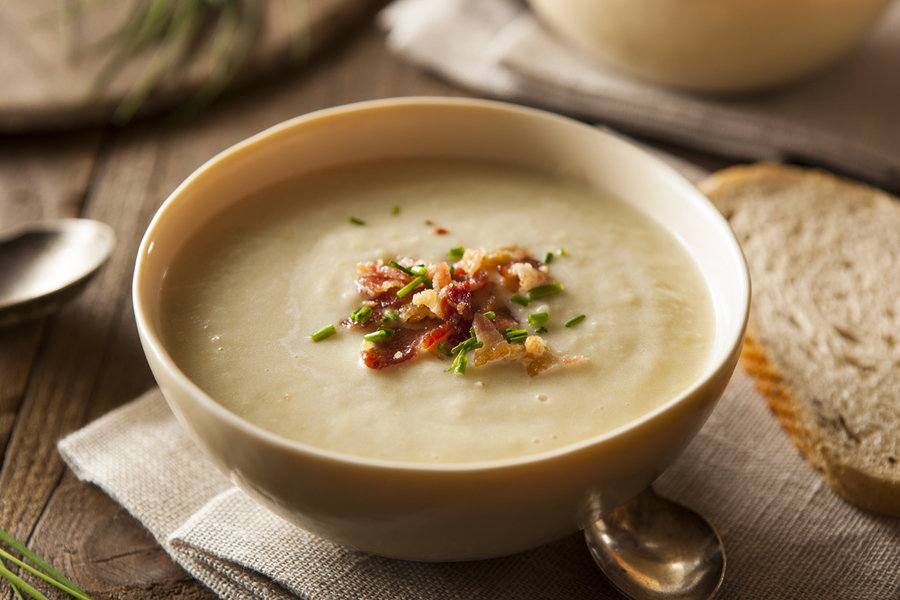