This Bourbon Bread Pudding has become one of our favorite dessert recipes.

Chunks of bread and raisins soaked in a sweetened and flavored milk and egg mixture that is baked into a casserole. After you take it out of the oven it is then drizzled with an amazingly delicious bourbon glaze that takes this popular dessert to the next level!

This is a great recipe to make when you have bread that is beginning to go stale. We most recently made it using leftover French bread after making Air Fryer French Bread Pizzas.

However, you can also use leftover Brioche bread, Texas Toast or just about any thick cut bread.

Although technically you could make this recipe with standard white sandwich bread, I would highly recommend that you don’t.

The bread will basically turn to mush and not hold up to the cooking process as well as the other thicker and more dense breads. And because the bread is the main ingredient, you don’t want it to disintegrate.

How To Make Bourbon Bread Pudding

For the Bourbon Sauce:

Before you get started making this Bourbon Bread Pudding, you first must soak the raisins in bourbon. Yes, really!

First put the raisins in a small bowl and add the bourbon. Cover the bowl and let them soak for 1 to 2 hours. The raisins should soak up most of the bourbon in this time and become nice and plump.

When the raisins are almost ready, it is time to prepare the bread. Cut the bread into large 1-2 inch chunks.

Then pour the milk in a large mixing bowl and add the chunks of bread. Using the back of a spoon or spatula, press the bread into the liquid until all of the milk is absorbed.

While the bread is soaking, in a separate bowl, whisk the eggs until nice and frothy. Then whisk in the sugar, vanilla, allspice and cinnamon.

Pour the egg mixture over the bread. Next add the bourbon soaked raisins and residual liquid if any remains and stir gently to combine.

Pour melted butter into the bottom of a 9×13 inch baking dish. Rotate the dish to coat the bottom and the sides of the dish with the butter. Then pour the bread, milk and egg mixture into the prepared dish.

Bake in a pre-heated oven until the liquid has set, which will take approximately 35-40 minutes. The Bourbon Bread Pudding is done when the edges start to turn golden brown and begins to pull away from the edge of the baking dish.

While the bread pudding is cooking make the bourbon sauce.

Start by melting the butter in a medium saucepan on low heat. Then add the sugar and egg and whisk to blend well. This is when a silicone whisk comes in handy if you are using a non-stick pot.

Continue to slowly cook the glaze over low heat, stirring constantly, until the mixture thickens enough to coat the back of a spoon. Do not let the mixture come to a simmer as it will curdle.

If you walk away from the pot and it does begin to curdle, use an immersion blender and blend the mixture until you reach a smooth consistency. Then continue to heat the Bourbon Bread Pudding glaze on low heat.

Now it is time to add the Kentucky bourbon to the pan. Slowly pour the whiskey in the pot and whisk until the sauce becomes nice and smooth.

If you are eating the bread pudding immediately when comes out of the oven, pour the bourbon glaze on top. You can also serve the glaze on the side if you prefer. This might be a good idea if you are serving this to both adults and children.

On the contrary, some people insist that bread pudding is better served cold. In that case, you can refrigerate the bread pudding and heat the glaze when served.

Or if you prefer, you can pour the glaze directly on top and refrigerate it that way as well. The choice is up to you!

How To Store and Reheat?

Although this Bourbon Bread Pudding is best eaten on the day that it is made, it can be stored in the refrigerator for up to five days. Be sure to tightly cover it to prevent it from drying out.

You can reheat the pudding in the oven by taking the baking dish out of the refrigerator for at least 30 minutes before reheating to allow the dish to come to room temperature.

Then place a foil cover on top of the dish and place in a preheated oven set at 350°F for 5-10 minutes.

If you want to use the microwave, it is best to do so in individual portion sizes. Place the bread pudding in a bowl and cover the dish with a damp paper towel. Heat on high power until warm, approximately 1-2 minutes, depending on the power of your microwave.

Recommended reheating instructions included in the article above this recipe card. 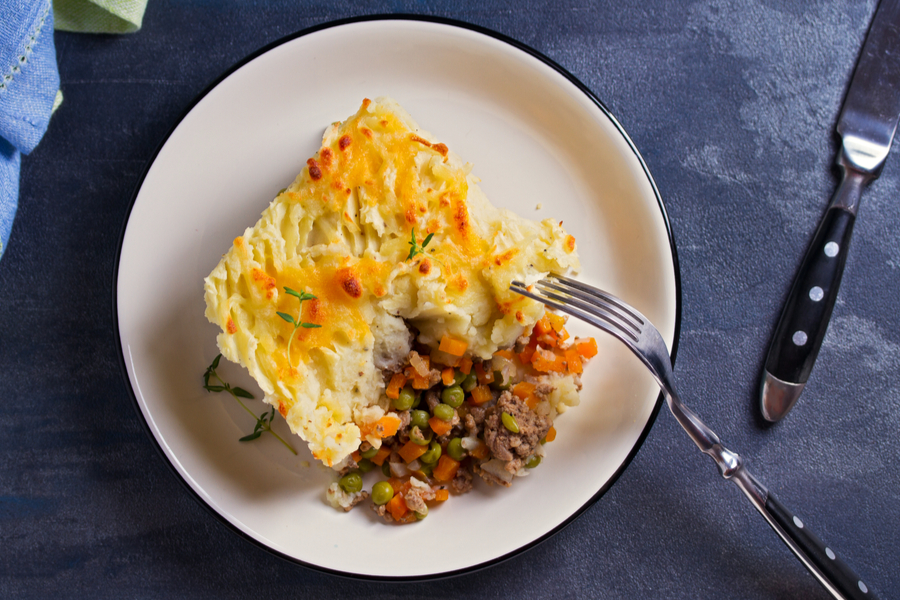 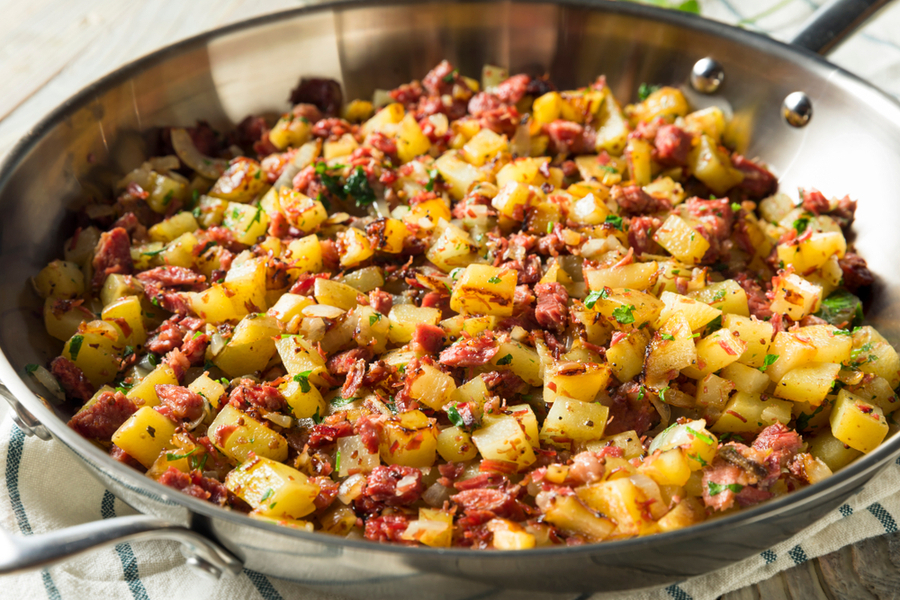